Nancy “Lady Magic” Lieberman is a true pioneer in women’s sports. She was recognized as one of the top 40 female athletes of the last 40 years by both ESPN and Sports Illustrated. Her extensive resume includes being the second woman in history to coach in the NBA, becoming the Assistant Coach for the Sacramento Kings in 2015. Lieberman has been a WNBA player and coach, a BIG3 Head Coach, a WNBA general manager, president of the Women’s Sports Foundation, a sports broadcaster for ABC, NBC, ESPN, and FOX Sports Southwest, a motivational speaker, and an author. In addition, she is a member of the Naismith Basketball Hall of Fame, the Women’s Basketball Hall of Fame, the New York City Basketball Hall of Fame, the Virginia Sports Hall of Fame, and the Hampton Roads Hall of Fame. She is also a BIG3 Champion, two-time Olympian as the youngest male or female basketball playing Silver Medalist at age 18, three-time All American, two-time collegiate national champion, and a two-time National Player of the Year at Old Dominion University. The Nancy Lieberman Award is given to the most outstanding female point guard in NCAA Division I Basketball.

Guiding youngsters and helping the disadvantaged has always been a passion for Lieberman, and through this philosophy, The Nancy Lieberman Charities was born. Education and wellness is at the heart of the many programs that the Charities provide, including educational college scholarships, basketball camps and clinics, Laptops, Back-2-School Backpacks, plus building Dream Courts across the nation which currently number 84 courts serving over 3.6 million children.

In addition to Lieberman’s impressive charity work, Lieberman has supported and participated in numerous national charities throughout the country. Lieberman sits on the Board of Governors for the Naismith Memorial Basketball Hall of Fame, and The NBA Retired Players Association. She also served on the 2013 NCAA Final Four Organizing Committee in Dallas, and on the 2014 Super Bowl Steering Committee in New York. 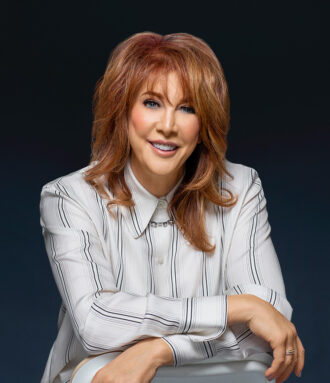