Athletes for a Better World uses sports to develop character, teamwork and citizenship through commitment to an athletic Code for Living.

The 16th Annual Coach Wooden Citizenship Cup, an award given to the most outstanding role models among athletes, has announced collegiate honorees for its 2020 award ceremony to be held in Atlanta at a date this spring to be announced. Bob Ryan, the famed sportswriter for the Boston Globe and analyst for ESPN, will serve as the Master of Ceremonies.

Founded by Athletes for a Better World (ABW), a non-profit organization committed to changing the culture of American sports, the Wooden Cup is unique in that it is open to athletes in all high school, collegiate, Olympic, and professional sports. Annual nominations are open to every division and conference in college sports, and to athletes in public and private high schools across the country in partnership with the National Interscholastic Athletic Administrators Association.
END_OF_DOCUMENT_TOKEN_TO_BE_REPLACED

Athletes for a Better World (ABW) and The National Interscholastic Athletic Administrators Association (NIAAA) have formed a partnership to annually recognize one male and one female national NIAAA scholarship winner as automatic recipients of the prestigious Coach Wooden Citizenship Cup.  These two high school athletes will join one collegiate and one professional recipient each year as exemplary role models of the ABW Code for Living.  The recipients of the high school class of 2019 are Natalya Blair Newsome and Max David Friedman who will receive the Coach Wooden Citizenship Cup in the spring of 2020.  ABW Executive Director Brad Catherman and NIAAA officials celebrated this achievement with the two recipients at the Opening General Session of the National Athletic Directors Conference conducted on December 14, 2019 in National Harbor, Maryland.
END_OF_DOCUMENT_TOKEN_TO_BE_REPLACED 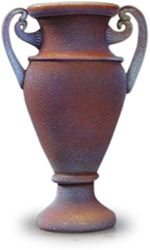 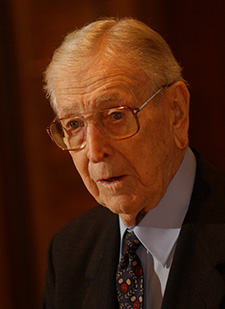 VIDEO: Commit to The Code