In 2010, along with his mother, the artist Cecilia Rodhe, Joakim started the Noah’s Arc Foundation, which aims to give youth a stronger sense of self using art and sports as tools for development. Noah’s Arc has worked extensively with youth in Chicago, as well as Joakim’s father Yannick’s hometown of Yaounde, Cameroon. The foundation continues to operate in Chicago and in West Africa to this day.

Joakim officially retired from the NBA in 2021 and was named a Community Ambassador for the Chicago Bulls, partnering with the organization to effect positive change in the city of Chicago. In 2021, Joakim was one of a select group of NBA Legends who invested in NBA Africa, a group that will conduct the league’s business throughout the continent and aims to grow the sport of basketball in Africa on all levels.

In 2022, Joakim was named an Ambassador for the Basketball Africa League, highlighting his vision and commitment to the African diaspora on a global level. 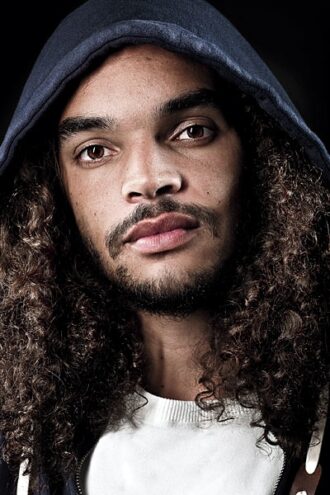