Stewart Cink was an All-American on the Georgia Tech golf team from 1993-1995, was named ACC Player of the Year in 1995 and was on its academic honor roll from 1992-1993.  He was the recipient of the Fred Haskins Award in 1995, given to the most outstanding collegiate golfer in NCAA Division I, and the Jack Nicklaus Player of the Year award.  He was inducted into the Georgia Tech Athletic Hall of Fame in 2005.

Since turning pro, Cink has established himself as one of the most popular and philanthropic players on the PGA TOUR.  In 2017, he was awarded the Payne Stewart Award in recognition of his philanthropic endeavors, his commitment to growing the game, his professionalism, and the distinguished manner in which he embraces the values of golf. As a member at East Lake Golf Club, Cink is one of the leaders in the community when it comes to supporting the East Lake Foundation.  The foundation provides resources for families of The Villages of East Lake and students of Drew Charter School to build a better life through college education, mixed-income housing, and community wellness. In addition to being a top supporter of the East Lake Foundation, Cink and his wife, Lisa, have created the Cink It Challenge to benefit local charities that are close to the couple’s hearts. All proceeds from the Cink It Challenge support the Pregnancy Resource Center of Gwinnett and Gwinnett Medical Center Newborn Intensive Care Unit in northeast Atlanta. 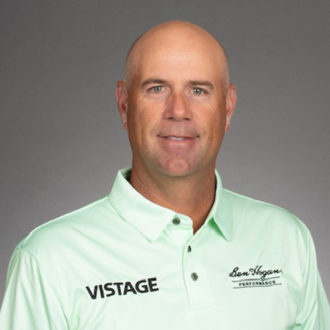