A nine-time Pro Bowl selection, Lynch earned a Super Bowl ring with the Buccaneers in Super Bowl XXXVII. He also spent time with the Denver Broncos and New England Patriots before retiring as a free agent during the 2008 season. He was ranked #10 as the most feared tackler in NFL history, on the NFL Films production “Top 10 Most Feared Tacklers”, for the NFL Network, a list shared with the likes of Dick Butkus, Jack Tatum, Ronnie Lott, and Jack Lambert. 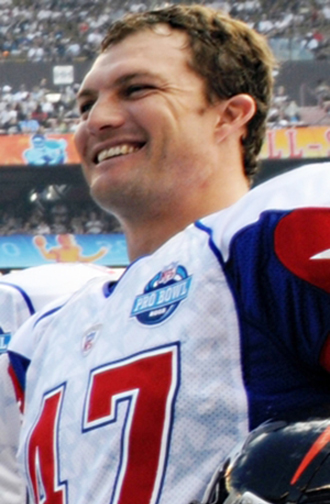